Please see the linked document for an update from Baseball BC about the status of its return to play efforts. 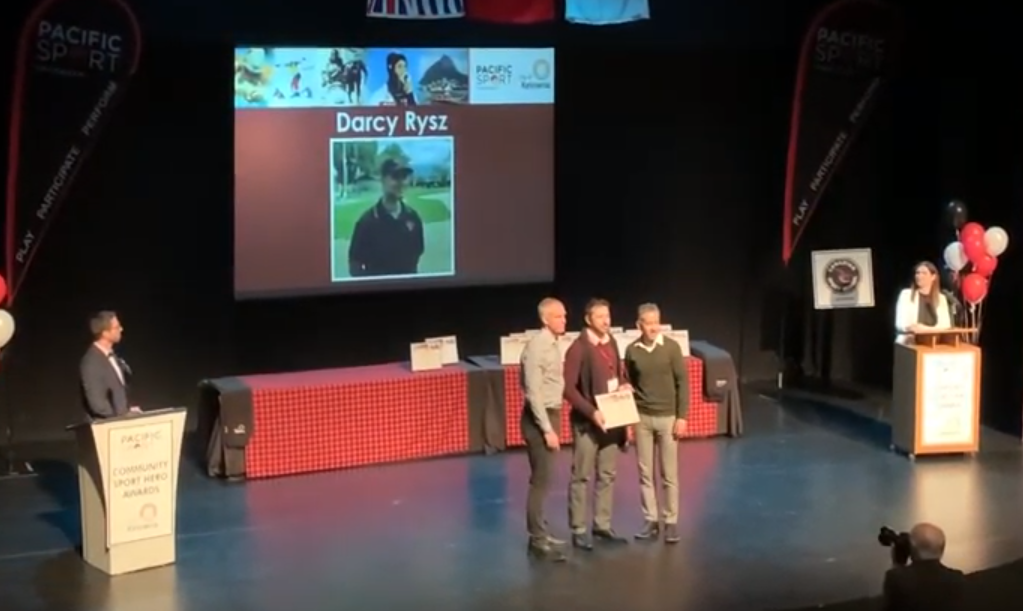 The 2018 BCBUA Grassroots Mentorship Handbook can be downloaded here.