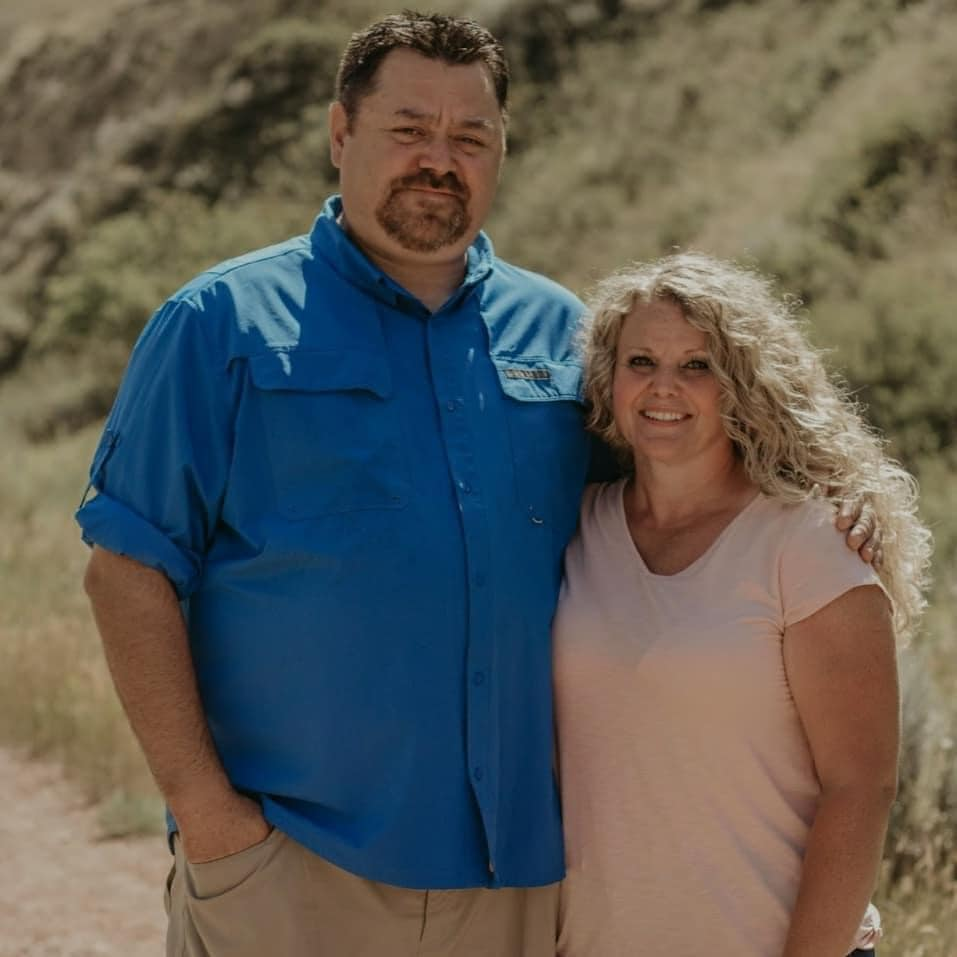 The umpire community lost one of our favorite brothers on May 1st, when Mitch Ball of Lethbridge Alberta lost his life to Covid19 one day before his 48th birthday.

Mitch was a beloved figure in the umpire fraternity.  He was also one of Canada’s top umpires on the field.  He worked 7 National championships serving as the Gold Medal plate umpire for 3 of them.  He supervised at 3 Nationals and umpired at 3 International Championships, most recently at the 2015 PanAm Games in Toronto.

Most of all Mitch was known for being a fantastic human being off the field.  His smile and laugh would light up a room, he always had something nice to say about someone, and his kindness was unparalleled.  He was an instant friend to anyone who ever had the privilege of meeting him.  In short, he was the nicest man anyone would ever want to know.  We will miss him greatly, and we will never ever forget him.

Mitch is survived by his wife Jana, their 6 children, and 2 foster children.  A GoFundMe has been set up to assist the family during this challenging and sorrowful time.  If you are able, please consider donating. 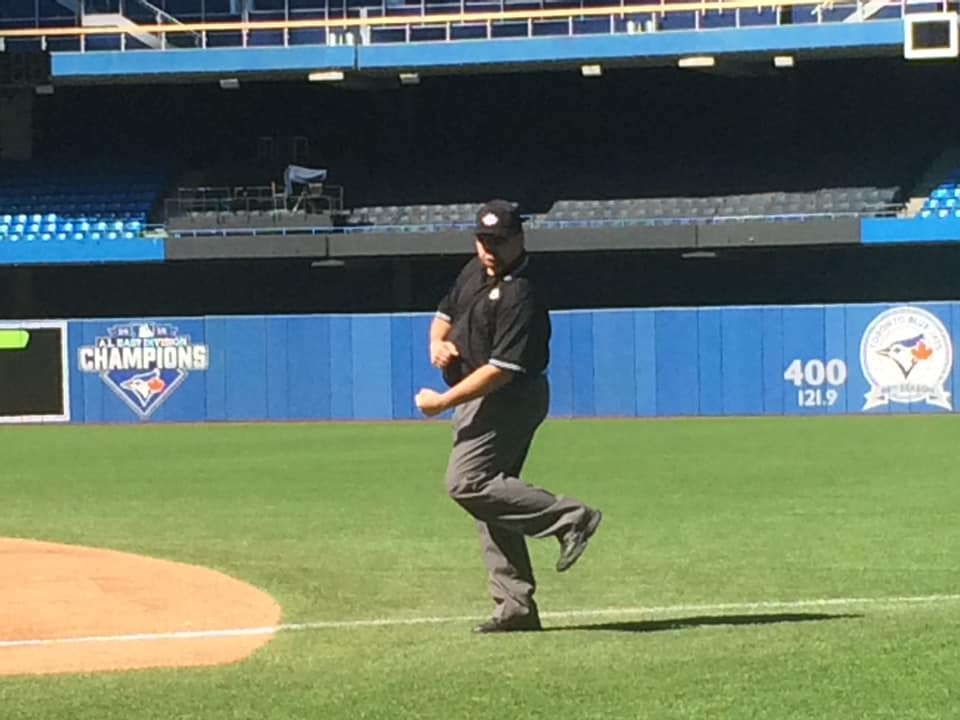