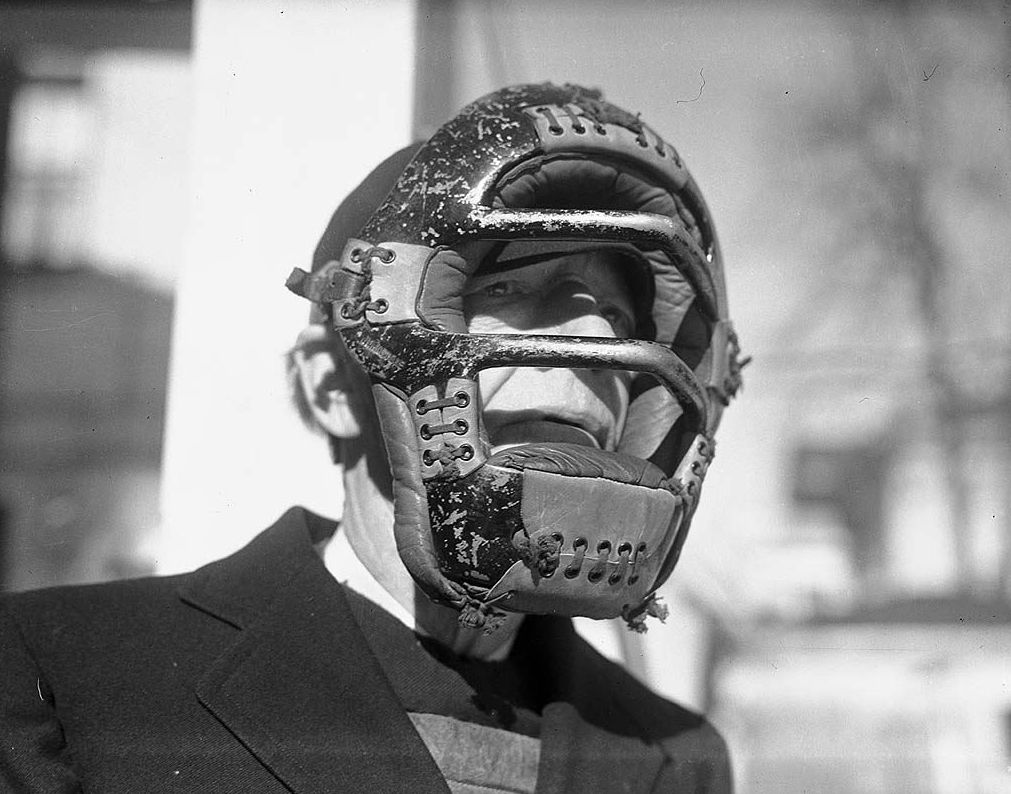 On Friday, December 5 of 2008, Richard Christie, Howard Chapman, Don Hass and Gordon Hanly traveled to Victoria to meet with Doug Hudlin, Bill Murphy and Chuck Blaikie. The purpose of the meeting was to try to verify and record some of the past history of the BCBUA which has unfortunately been lost over the years. Specifically we were trying to piece together the chronology of presidents from when the association was formed up to the present. As minutes have been lost and misplaced over the years, we felt this was an important task to accomplish while the people with the knowledge, those who were there from the start, were still alive and lucid. In the mix of 7 people who attended, 2 joined the association shortly after it was formed in the fall of 1974, and 5 of them were original participants. Of these 7 people, the average age is 64, and they represent 293 years of umpiring experience.

The first planning meeting was held at the Newton Inn in Surrey. At that time there was nothing around it but empty fields. Baseball BC helped to organize the meeting, and George Connelly chaired the meeting. Those present were Howard Chapman, Doug Hudlin, Chuck Blaikie, Bill Murphy, Richard Christie, Leo Burns Jamie Mould, Ed Janzten and Al Lewis. The first official meeting of the newly formed BC Baseball Umpires Association (BCBUA) was held in January of 1975 (Ed notes: the association was actually formed in November of 1974). Doug Hudlin was elected as the first president, and Howard Chapman was appointed by Baseball BC to be the supervisor of officials for the province. The original membership fees were set at $5.00, and the clinic cost was $7.50 per person. The $5.00 was our
operating money and the $7.50 went to Baseball BC. We used to average about 500 people attending clinics every year, and our membership was about 150-200. In 1981 we arranged with the then president of Baseball BC, Al Elliott, to combine the clinic and membership fees into one, with the total cost being $10. Yes, a lot has changed over the years. The first BC Summer Games were held in Penticton in 1977.

The following list shows the presidents each year since our inception. The term of office was originally set at one year. In 1992 it was changed to a 2 year term. The election for president was held each year at the AGM the previous year (usually in November).